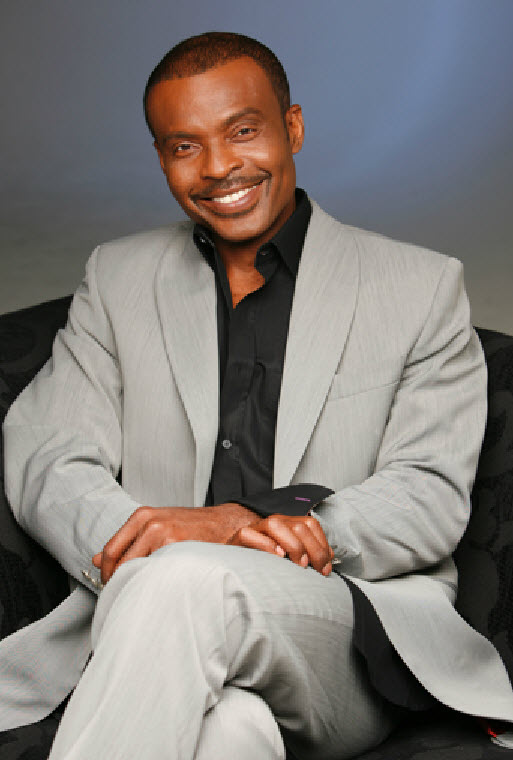 He was the voice of rhythm and blues. The songs of the „Godfather of Soul“ took the world by storm. With his Ray Charles programme, Wolfgang Diefenbach has produced an entirely personal homage in big band style to the cherished soul and RNB standards of the legendary Ray Charles.

The Jazz Orchestra has returned to swing and popular music in the last few years, bringing a fresh, full and energetic accompaniment to today’s vocalists. Michel Bublé, Harry Connick Jr., Paul Anka, Robbie Williams, and Germany’s own Roger Cicero have all taken interest in the colorful possibilities of big band and swing orchestra arrangements. Now, the Hessian Federal Youth Jazz Orchestra (Kicks & Sticks) takes its public one step further by bringing back up-tempo big band arrangements for special guest singer Ken Norris under the direction of Wolfgang Diefenbach. In addition to the classic Ray Charles tune „Georgia on my mind,“ the Big Band proudly presents its tribute to Ray Charles with „What I’d Say,“ „Let the good times Roll,“ and others. A dynamic celebration of popular music arranged for today’s fresh Big Band Sound – a dynamic programme including the music of Frank Sinatra, the Beatles, and Ray Charles himself.

American singer Ken Norris is the congenial partner in this programme, who appreciates Ray Charles but bewitches the audience with his spectacular improvisations, his colorful, warm timbre and an utterly stunning voice. Norris’ black soul revives the compositions and is constantly seeking for other vocal forms of expression, allowing him the space for his jazzy elegance and his passionate interpretations. Ken Norris made his Big Band debut with the hr Big Band and has performed with the Nordwest Bigband as well as with Kicks & Sticks in Germany and abroad.