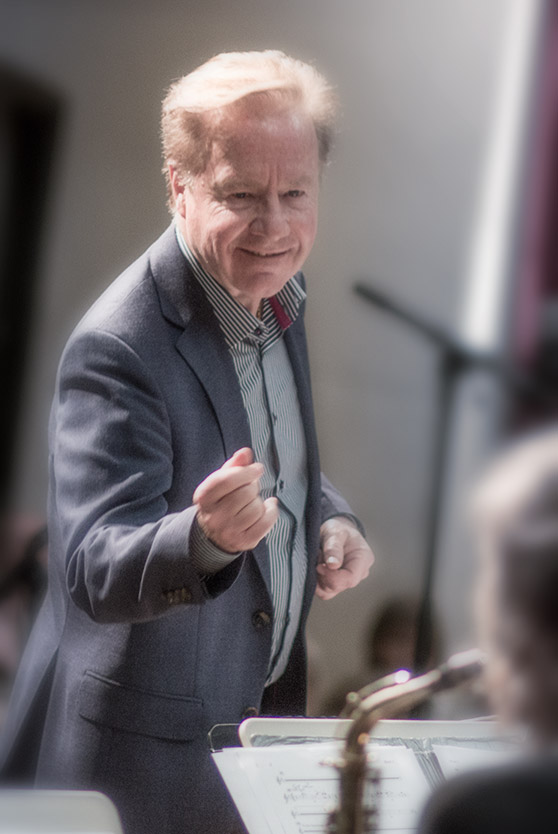 As conductor and arranger he dedicates his time to large-scale crossover concert projects, which he has performed in major concert halls on all continents and in almost all European countries. His long-time experience in conducting symphonic works as well as orchestral Jazz and the combination of the two is meant to create and to conduct Crossover-projects (special arrangements). Frequently in the remarkable combination of two orchestras: symphony orchestra and Jazz big band, as seen in productions of the Dutch radio NOS together with the Dutch Metropole Orchestra. 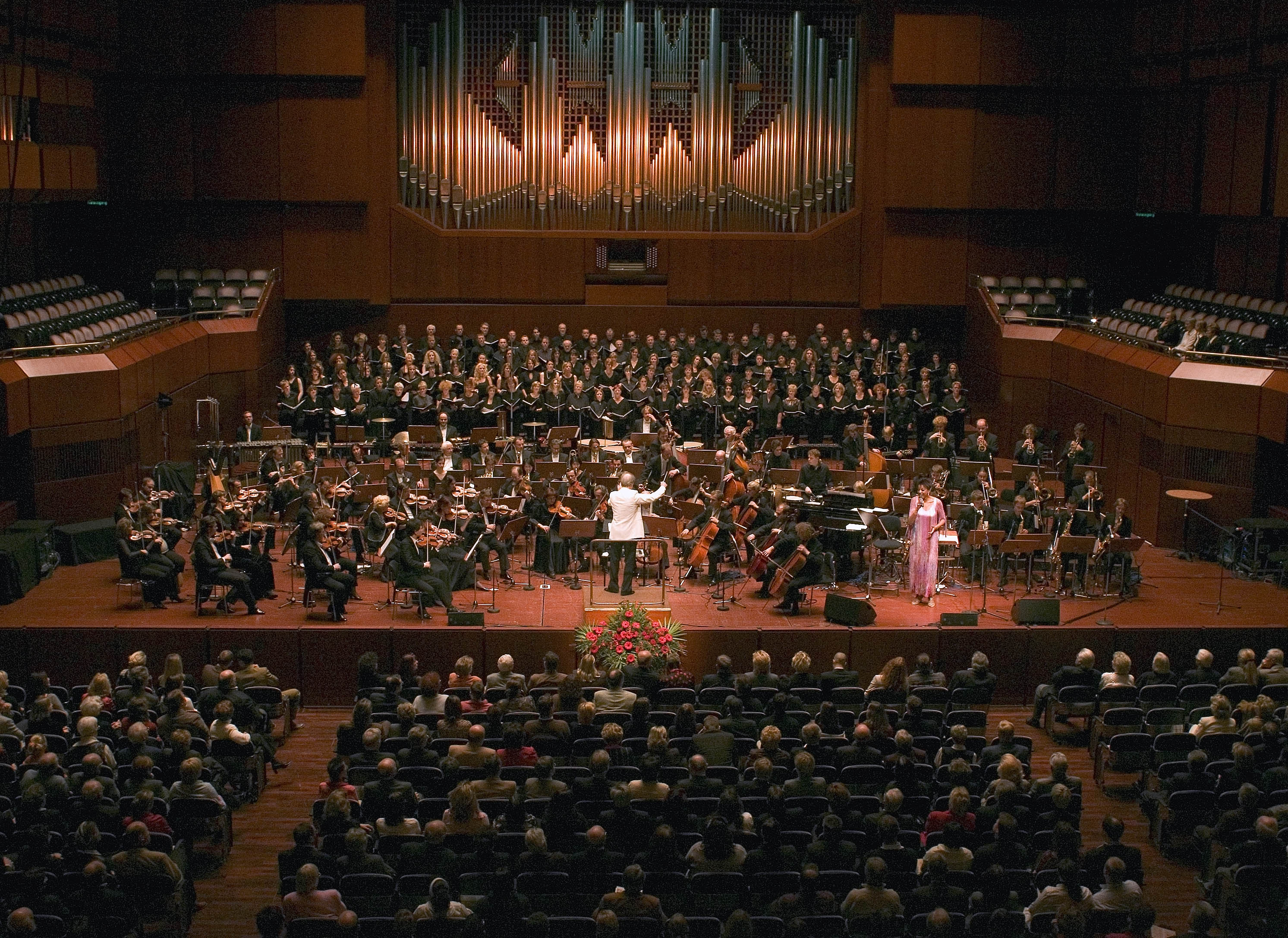 As founder and artistic director of the Hessian State Youth Jazz Orchestra („Kicks & Sticks“), he offers talented upcoming young musicians and selected winners of the „Youths Play Jazz Contest“ the opportunity of a professional big band training. More than 1.800 young musicians already made use of this and for many of them the stage appearances and international tours with the band together with famous solo-artists has been the stepping-stone to a musical career. Nowadays, Kicks & Sticks is an important part of the German cultural landscape and is considered to be one of Europe’s best youth jazz orchestras.